Hello, this is Smash Legends!
On Tuesday, March 15th, the game will undergo maintenance for a major update.
Because this will be a major update, the maintenance period may be longer than usual.
Please keep in mind that you will not be able to access the game during maintenance.

*All screenshots were taken on the test server, and may differ from the official release.

Please check out the details below.

[Introducing Zeppetta]
Zeppetta is a Fighter and Umbra’s grey eminence that has augmented her body with machines.
She dreams of taking over Umbra and the Library World with her puppet army under her command, but her results usually leave much excuse to be said.

2) Eliminate Failures (Skill)
: Punches an enemy upwards with a power fist. When used as Aerial Skill, punches downward to ground an enemy and knock them away to deal damage. When used right after the Ultimate ability, charges up a powerful strike to deal damage.

2) All According to My Calculations!
: Restores HP by 28% when smashing an opponent for 2 s after using Ultimate.

3) All Preparations Are Set!
: Increases Movement Speed by 8% when Ultimate is available.

4) I’ll Disassemble You!
: Increases Basic Attack damage by 52% for 3 s after hitting an opponent with a Ground Skill.

5) Frontal Breakthrough (Rare Ability)
: Increases damage of all attacks by 28% for 3 s upon being hit while using Ultimate.

💰Changes to the Economy System💰

– Several Currencies are removed or renamed.

[Credit Booster]
– Credit Booster is a duration item that grants an additional 50% Credits at the end of a match.
– It does not apply to First Win Bonuses, or Smasher Level Up Rewards.
– Credit Boosters can be obtained through Smash Pass.

* Notes
– Purchasing multiple boosters will increase its duration.
– During maintenance, the remaining duration will not decrease.
– All the above may be subject to change.

– “New Smasher Welcome Attendance” Event for newcomers has opened.
– Players can receive Experience Boosters, Legend Tickets, Profile images, Profile Icons as rewards.
– The next reward will not be activated unless the prior reward has been claimed.
– If a player already has all Legends, the “Legend Ticket” will be converted into 99 Gems.

– New skins can be found in the Shop, and players can try them out before purchase.
– Purchase Skin Bundle Packages for a better value.

– 4 preselected Legends will always available during the season. 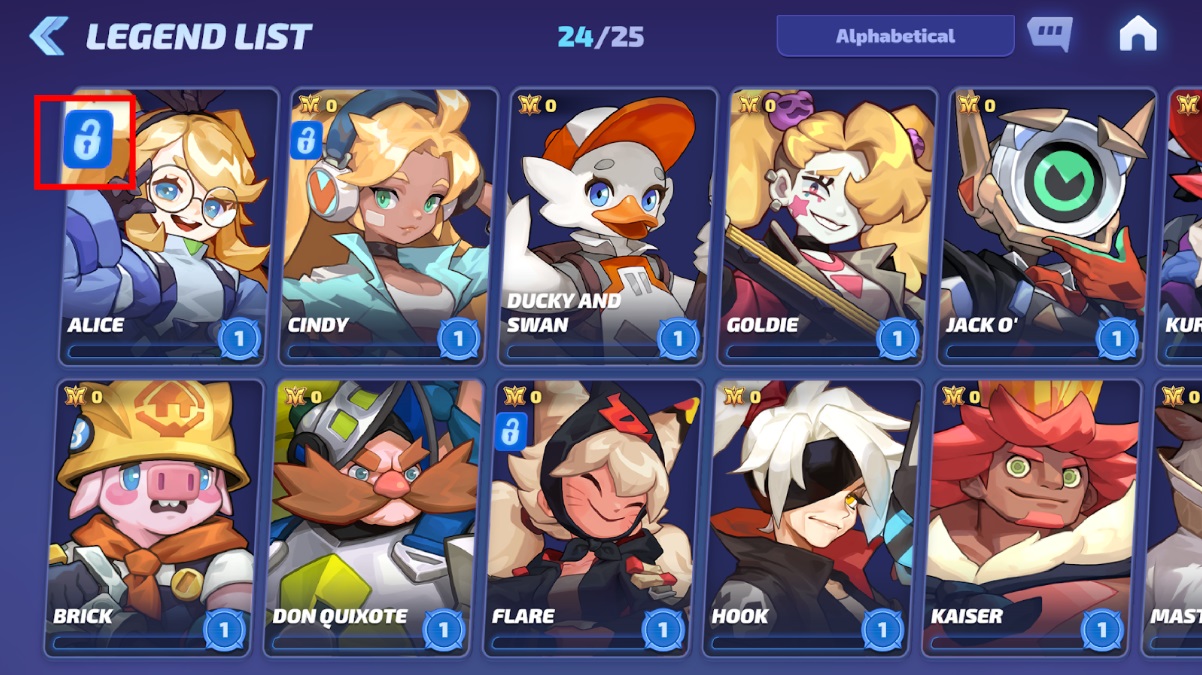 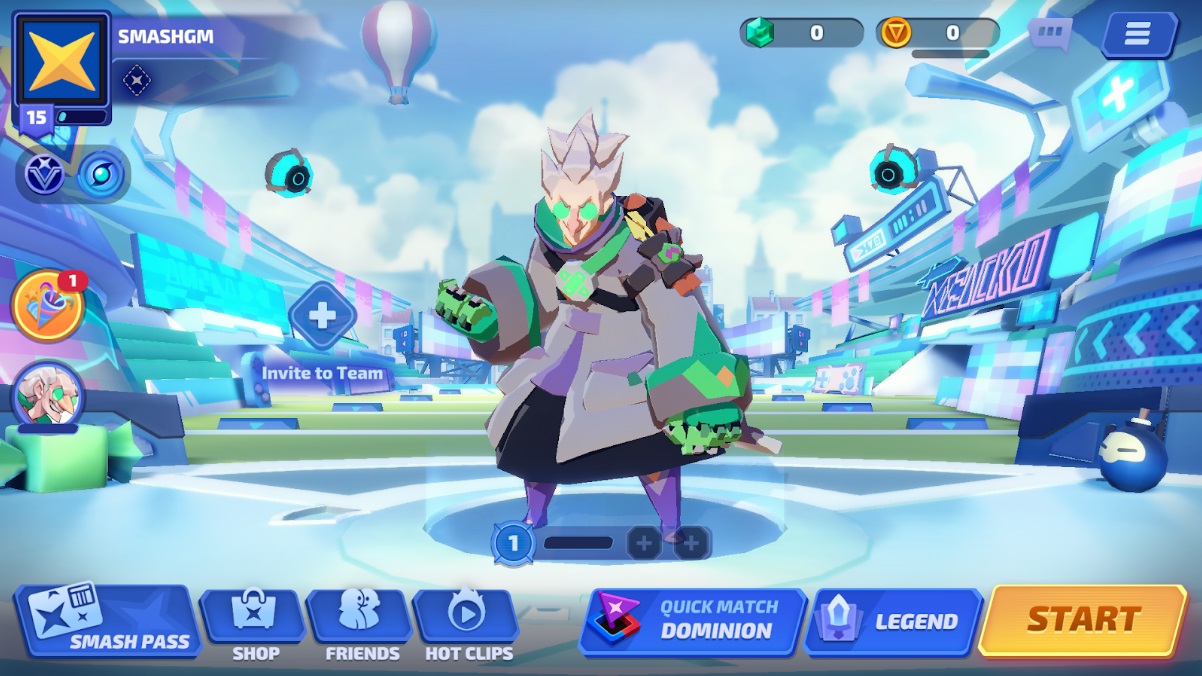 – The Lobby has been revamped!
– Changes are made to the design and location of Menu Buttons.
– The waiting area now has customized BGM and a menu screen for each Legend.

– Medal tallies are discontinued.
– Medal Season Rewards (Dream Pieces) will be converted and distributed into Credits.
– Legend Medals are converted into Legend Mastery points that are used to complete the new Legend Road.
– Original rewards for Legend Road are maintained. New Legend Roads will rewards Abilities, Skins, Emojis, and etc. according to the Mastery points.