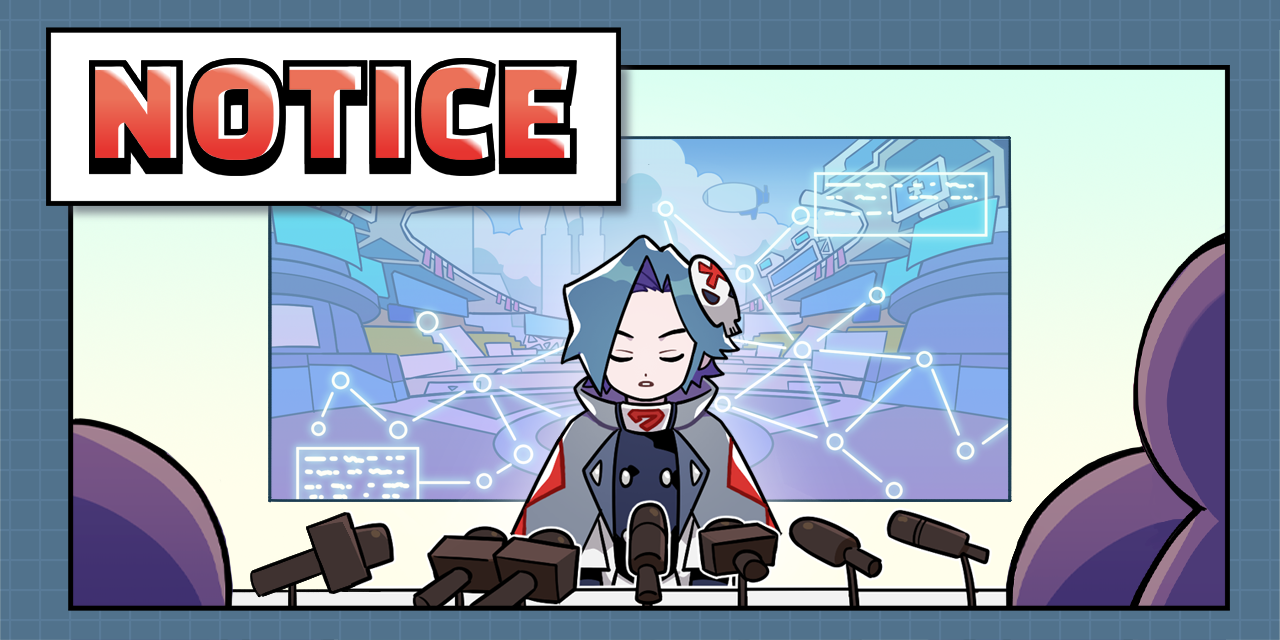 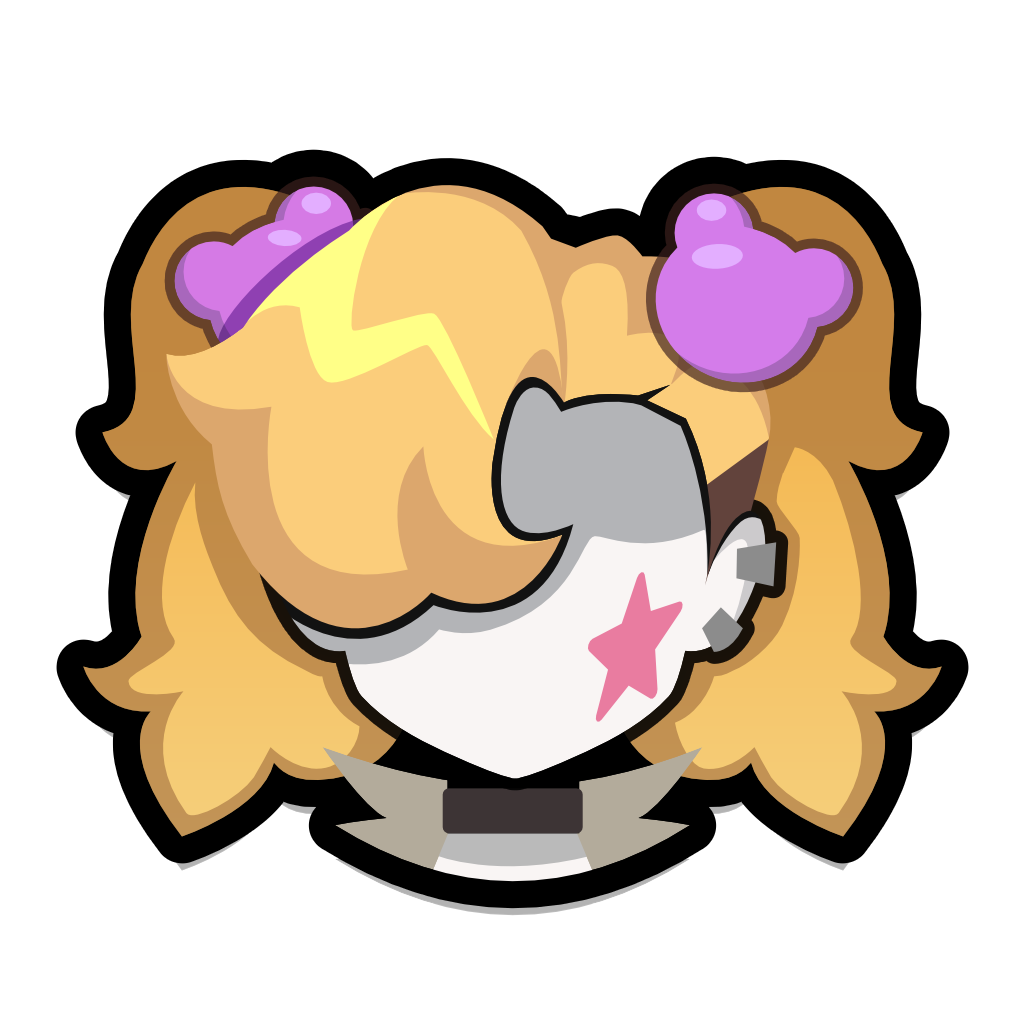 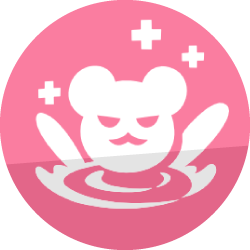 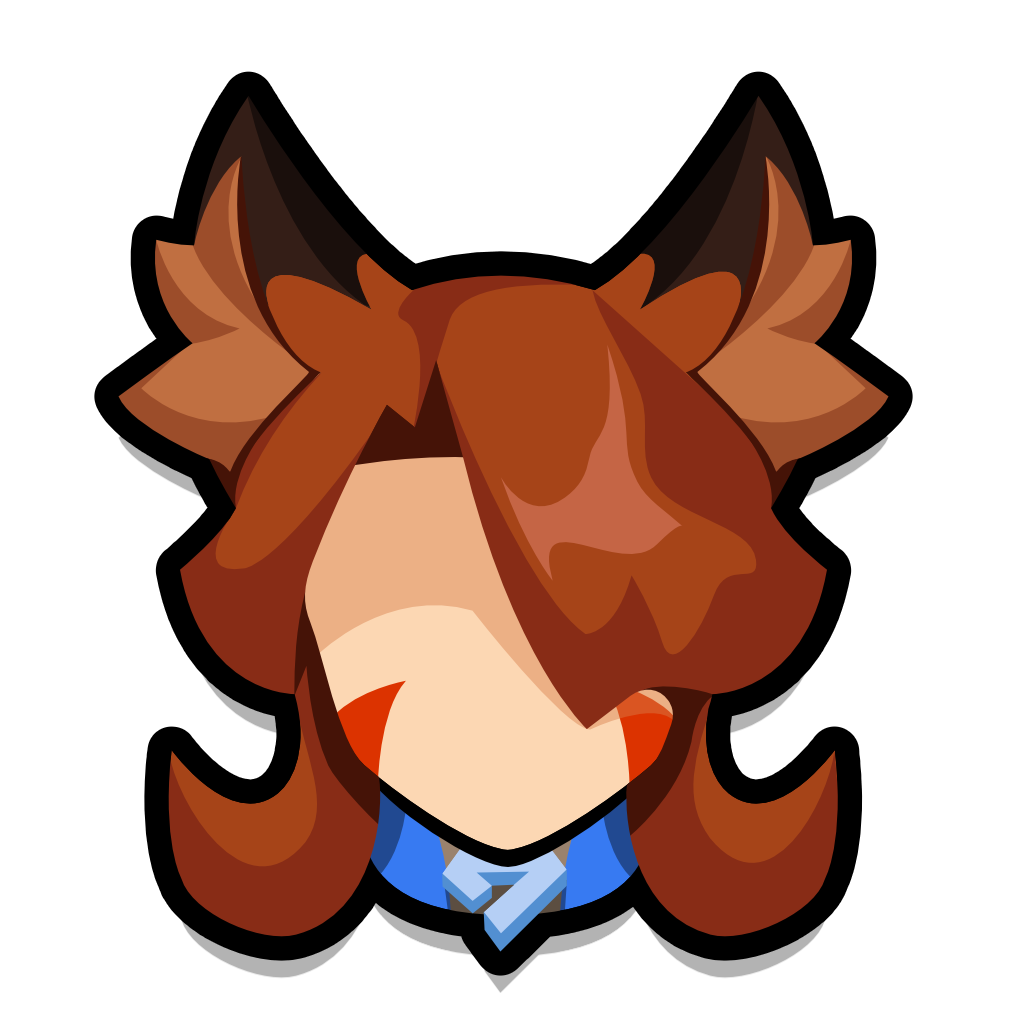 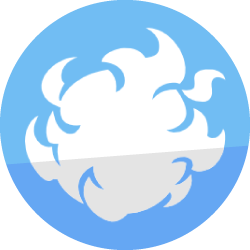 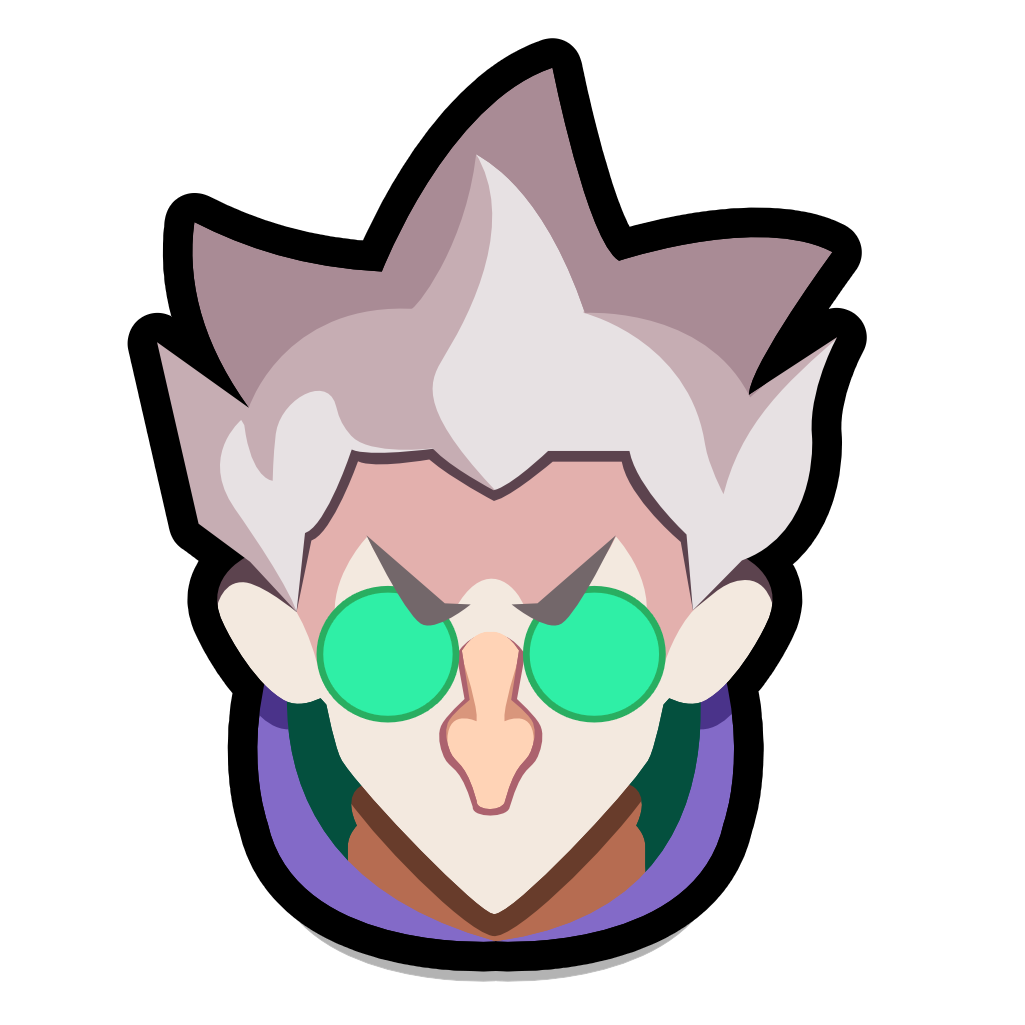 “The damage of her empowered Skill Attack has been increased to compensate for its difficulty in connecting a hit.“

“Master Cat has become much weaker than we had anticipated. His Ultimate’s destructiveness has been buffed to make up for its difficulty of use.“ 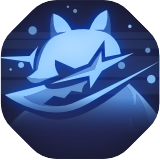 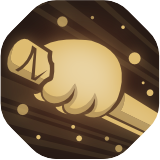 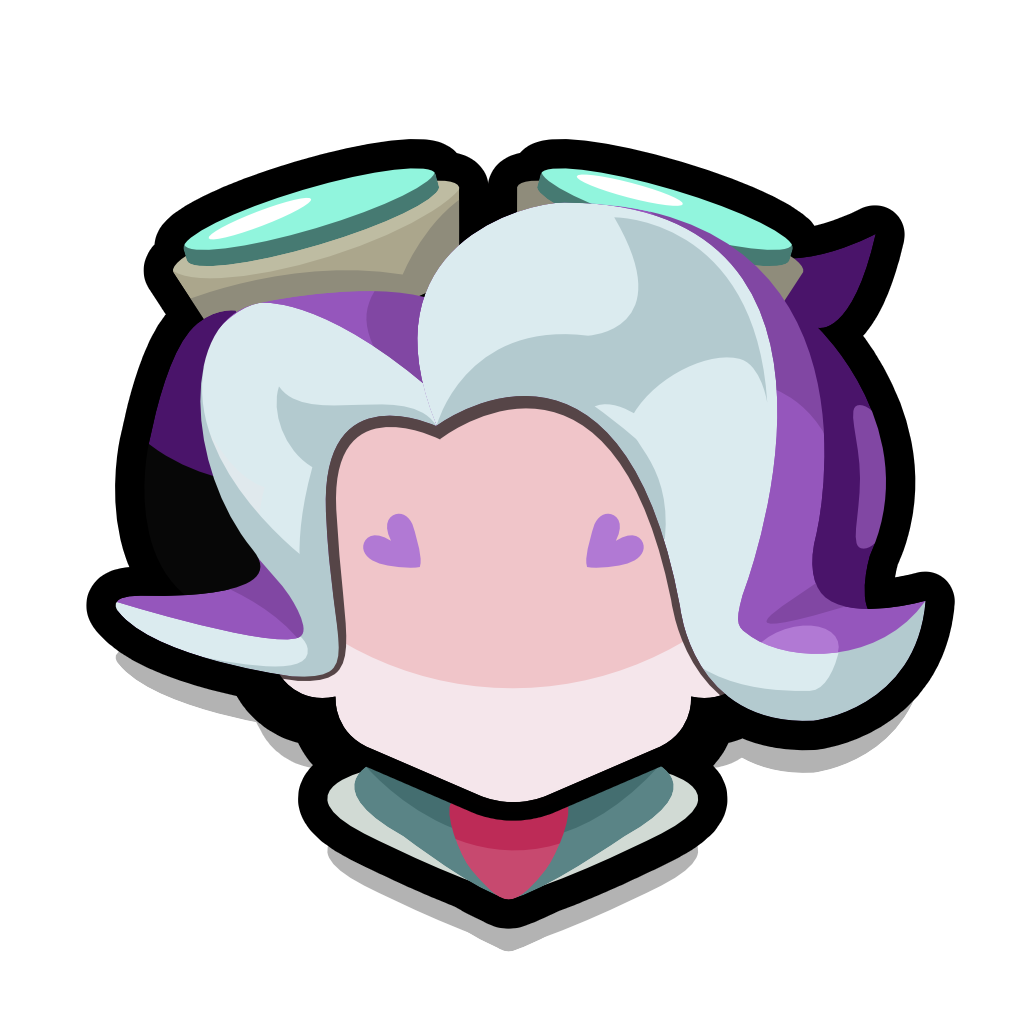 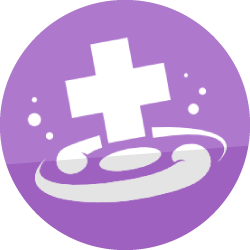 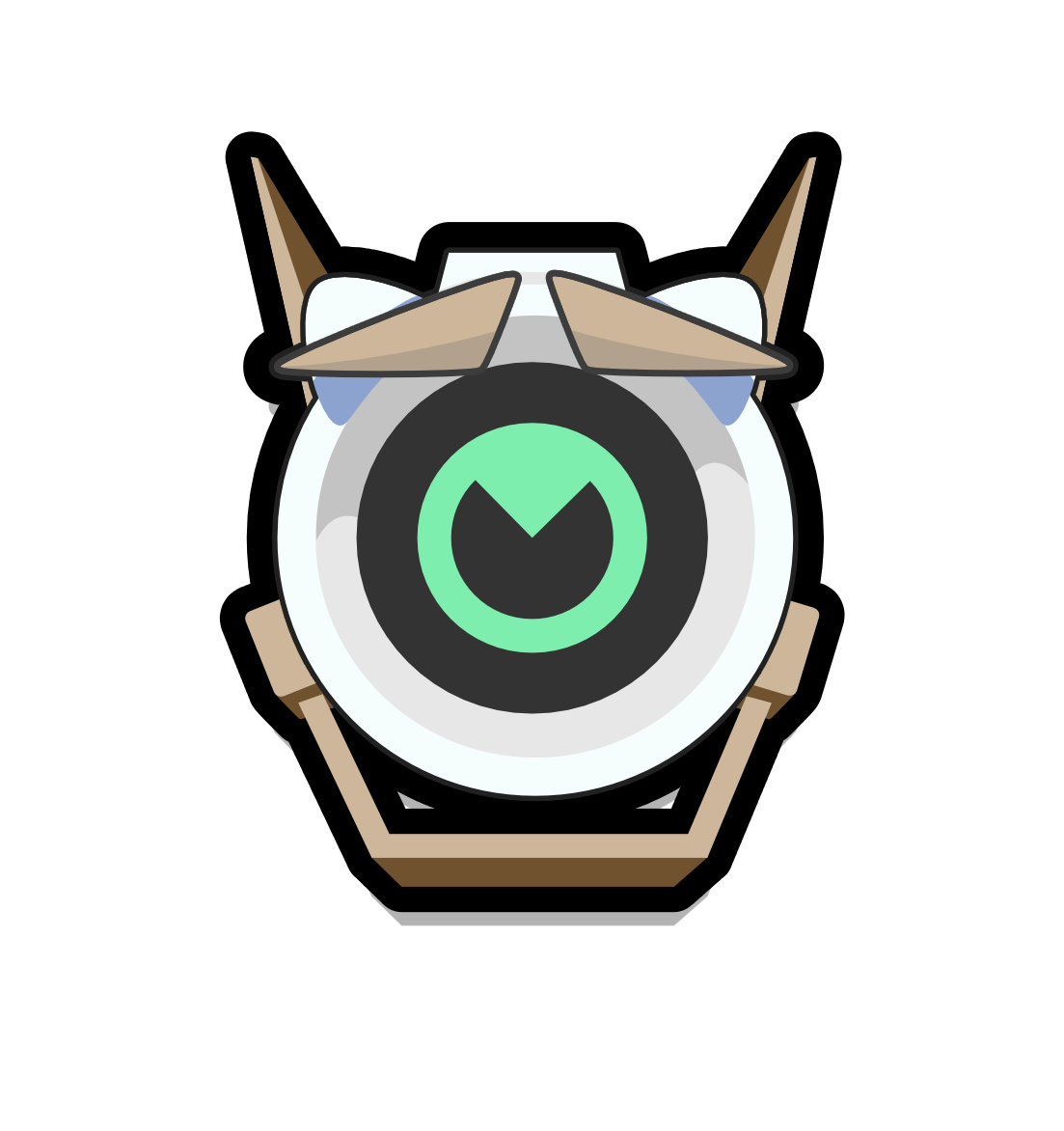 “Jack O’ was able to safely attack multiple foes at close range, making him a difficult opponent to deal with. With the latest rework, he has become weaker in close range battles, but players facing against him had difficulty getting close because they had to be constantly aware of his long range Ultimate.

What made Jack O’s so fun to play was his ability to use his Ultimate constantly and attack for a longer period of time. However, this put stress on whoever is facing against him. Recently, Jack O’s play style and combos have become boring during brawls, lessening the fun for many Jack O’ mains.

We made sure to highlight new Jack O’s strengths, while allowing his opponents to be able to dodge or counter his attacks. There is also a greater risk for him if he misses his Ultimate.

He will be able to use his returning Ultimate immediately if he grabs it after it hits an enemy. Jack O’ can now connect combos with consecutive Ultimates, but its slower speed and shorter range will make connecting a hit more difficult. The Ultimate not being able to hit close range opponents remains unchanged.” 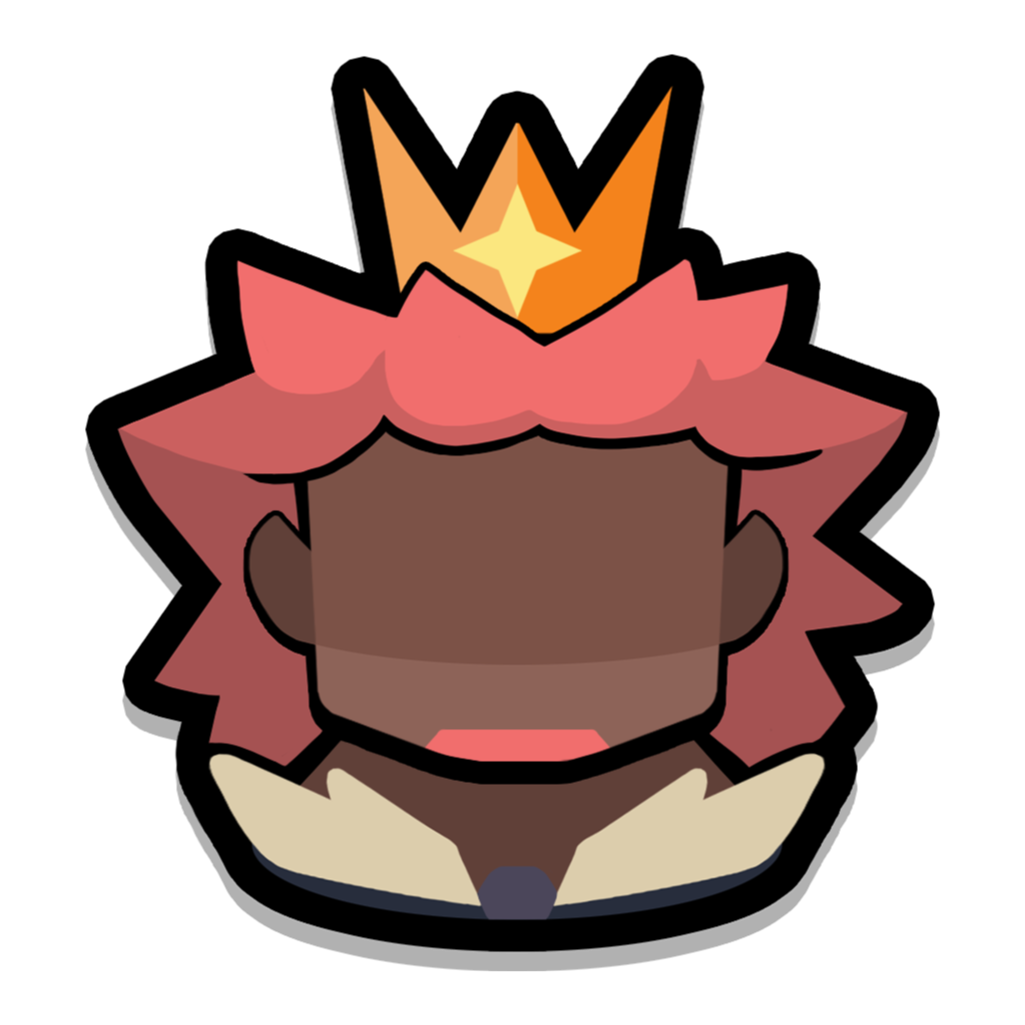 “Kaiser’s Ability [Tenacious Spirit] was overpowering as it was too easy to activate and lasted too long. The duration has been nerfed to allow for more strategic use.” 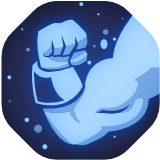 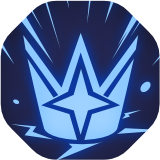 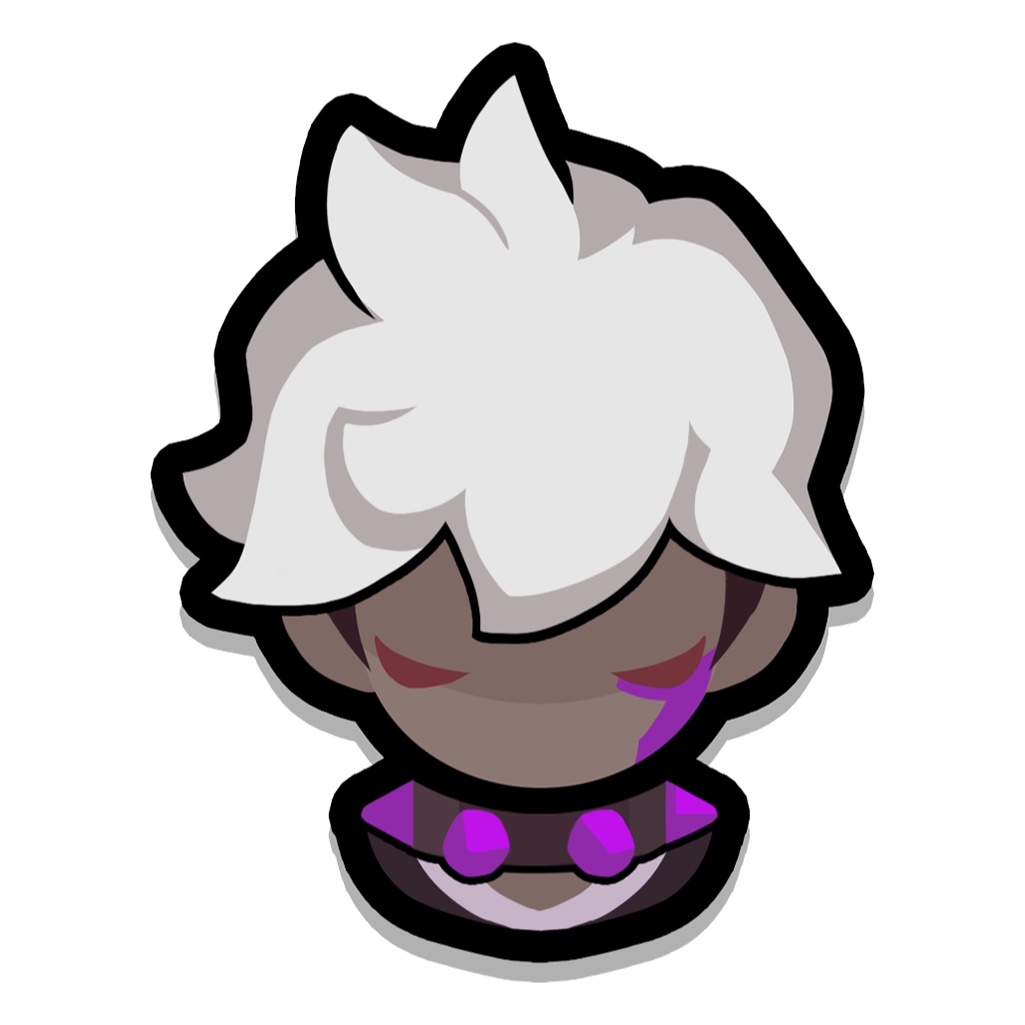 “Ravi, in general, has no weaknesses, and his Ability [Light and Darkness] maximizes his strengths and performance in particular. But with great power comes great responsibility.”

For anyone interested in seeing statistics for Legends such as ability combinations, pick rates, and win rates, you can find them here at smashlegends.gg.

You can view statistics on competitive matches by sorting by Legend name, win rates, and pick rates on the main page. 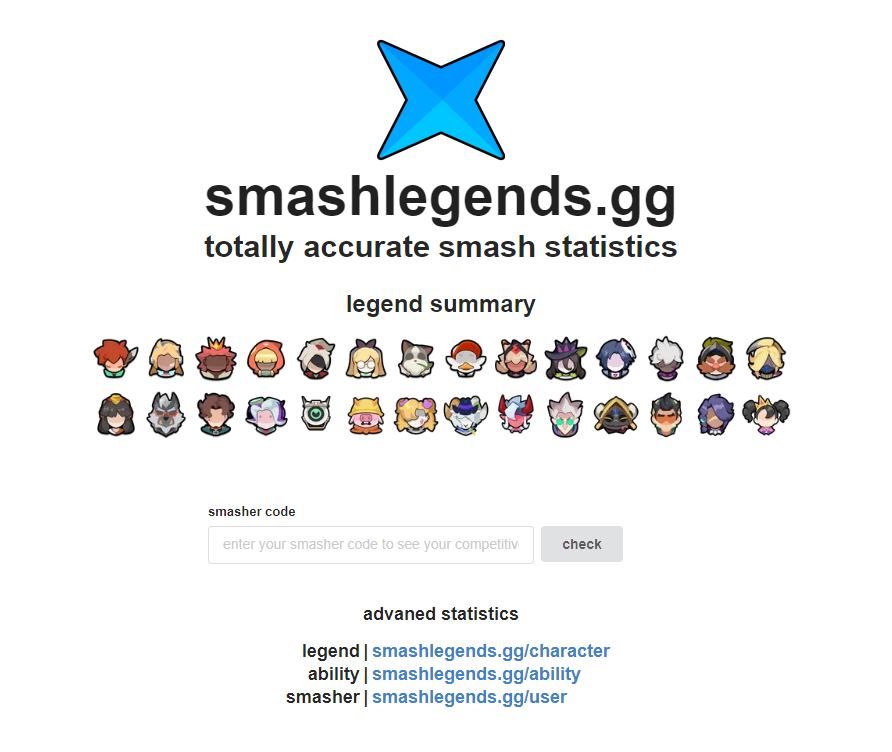