On Tuesday, October 25th, the game will undergo maintenance for a new update.
Please keep in mind that you will not be able to access the game during maintenance.

⚡Introducing Victor
Victor the scientist, who used to be obsessed with discovery and knowledge, has now discovered the secret of life’s birth. Obsessed with the madness of creating the perfect life, he begins to meddle with inhumane procedures.

⚡Victor’s Attack
1) Shock Therapy (Basic Attack)
Electrocutes the target in front and deals a total of 300 damage. When used as Aerial Attack, does short bursts of electricity and deals 300 damage to hit targets.

⚡Victor’s Ability (At level 1)
1) Electric Charge
Decreases Skill cooldown by 0.2 s every time an enemy is hit with Basic Attack.

3) Sequential Schematic
Increases all damage by 26% for 2s when an enemy is hit with Skill’s Frankontainer.

4) Upvoltage
Adds 1 Skill stack(s), and increases damage of Frankontainer by 18%.

5) Limit Breaker (Ultimate Ability)
When Frankontainer Transmission explodes, increases all damage by 28% and Movement Speed by 12% for 5 s for Victor and team members within the explosion range. 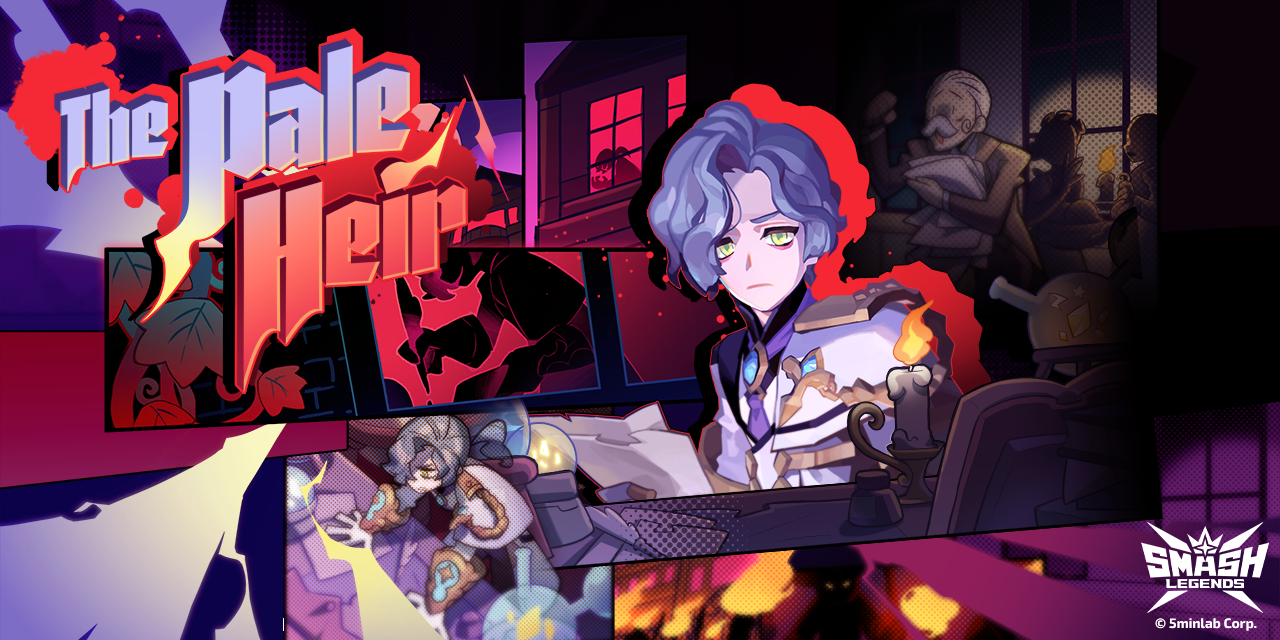 – The 5th season of Competitive Match finished with a bang!

– We are distributing rewards to Smashers who participated in Season 5 based on their tiers!
– Special rewards are also available to those who played 20 Competitive Matches or more regardless of their tiers.

■ Competitive Match Season 6 Changes
– Reduced the wait time to enter the game after choosing your legend from 10 sec to 5 sec.

✔ Note
– In the case that you acquire an enchantment for a legend that has already been unlocked, it will be changed to enchantment stones for that legend.

– Halloween Legend skins are being sold as a package at a huge discount.
– This discounted package is being sold for a limited time only.

– Obtain 100% more Credits during this time.
– Any additional Credits earned will not be deducted from the Credit cap.

– Free-to-play Legends rotate every week. All Legend EXP and Mastery points earned will be kept. 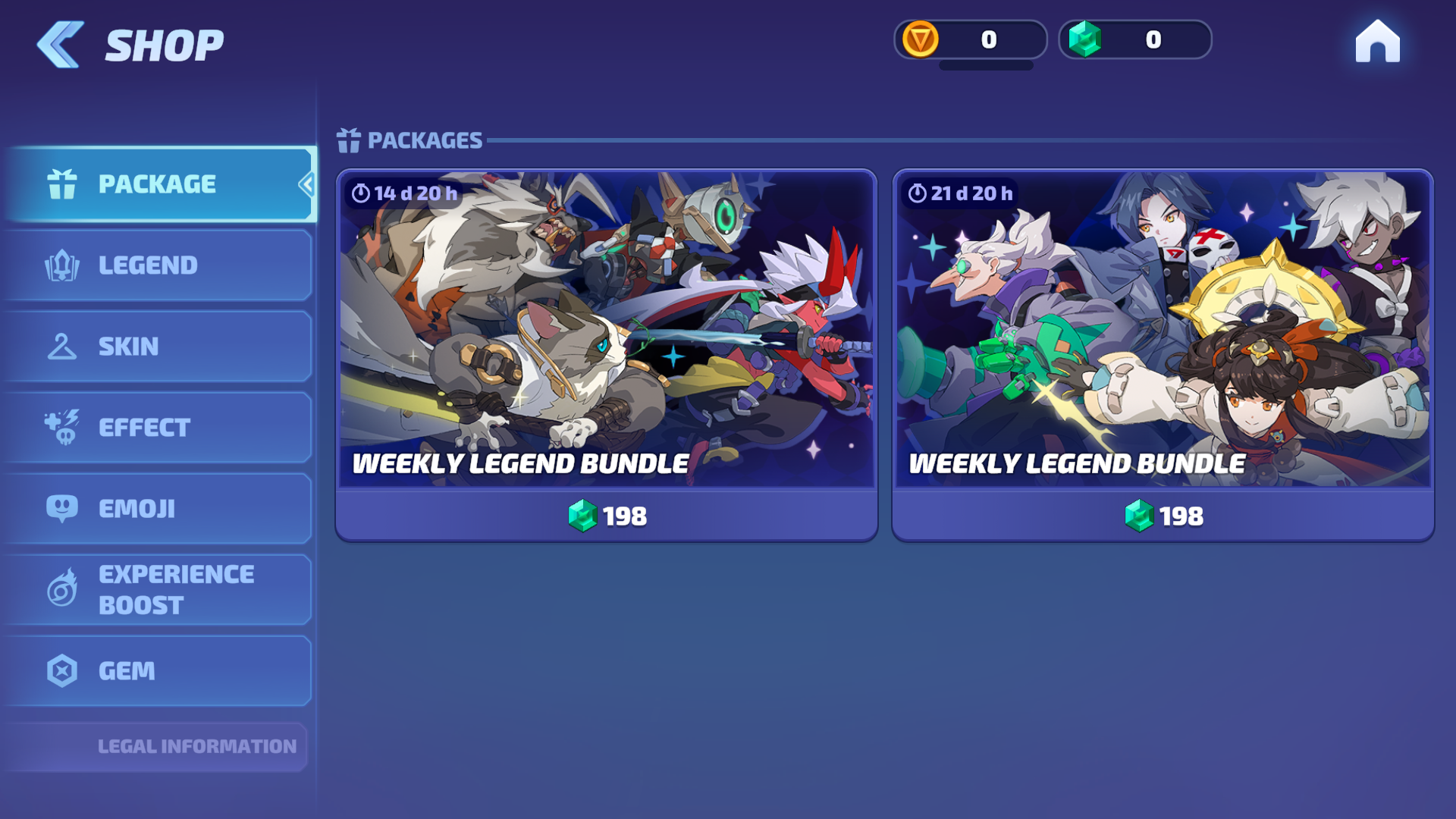 ■ Legend
– Fixed an issue where the recovery of Flare’s Aerial Skill was shorter than intended.

■ Miscellaneous
– The Lobby and BGM have been changed to a Halloween theme.