On Tuesday, April 12th, the game will undergo maintenance for a new update.

Please keep in mind that you will not be able to access the game during maintenance.

※ All screenshots were taken on the test server, and may differ from the official release.

Please refer below for details. 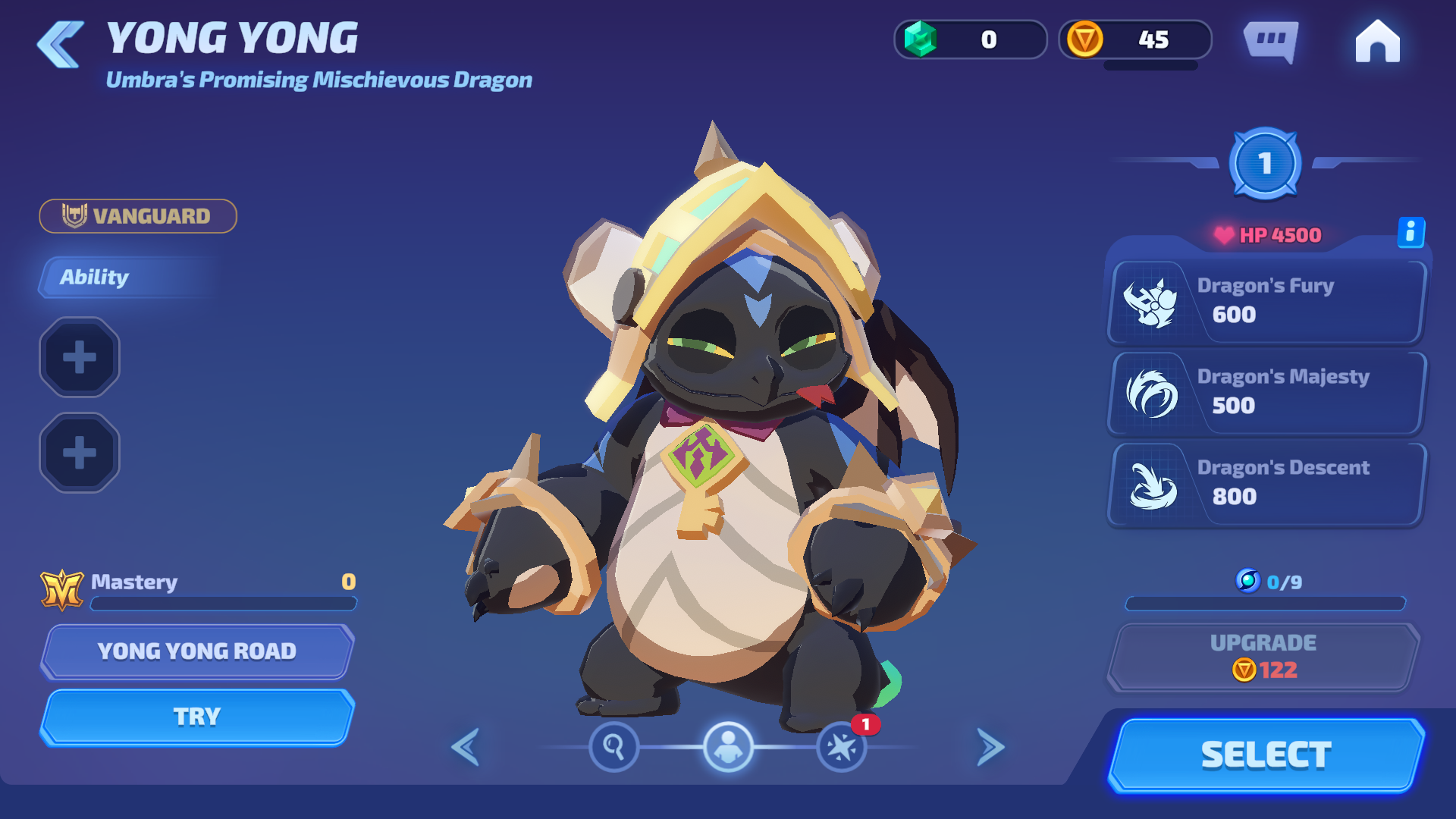 A young dragon taken under Umbra’s wings after a secret dealing with the Dragon Bank. It is still innocent and curious, as it is young, but deep within it lays the potential for it to become a powerful and greedy dragon.

: Charges forward a short distance and deals 600 damage. Tucks into a ball and deals 200 damage when used as Aerial Skill.

: Charges forward a short distance dealing 500 damage. Hold the button input to charge Skill, and if it is charged for 1 s or more, gain super armor and deal 1000 damage while rolling for 2 s. Quickly lands diagonally after tucking into a ball that deals 500 damage when used as Aerial Skill. Jumps back a bit upon successfully hitting the attack.

: Designates an area for 2s. Yong Yong jumps high into the air and descends rapidly to the designated area, stomping the ground heavily and causing 800 damage.

: Decreases damage received by 50% for 3 s when using Ultimate.

: Decreases Skill cooldown by 24% when hitting an opponent with Aerial Skill.

: Decreases Ultimate cooldown by 10% when hitting 2 or more opponents with Ultimate.

[How to Obtain Yong Yong]

Yong Yong will be available in the Shop for purchase with Gems or Credits. 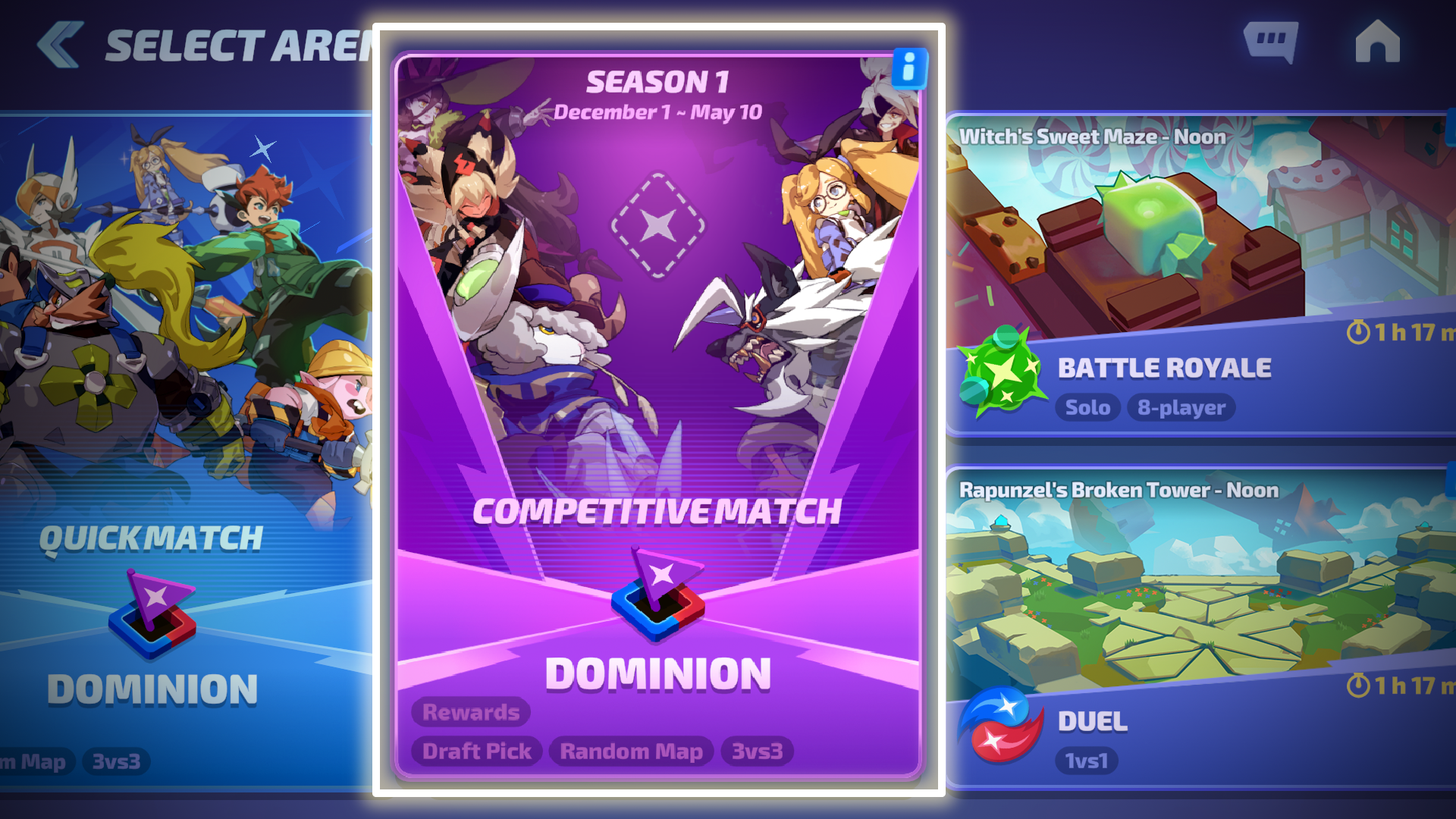 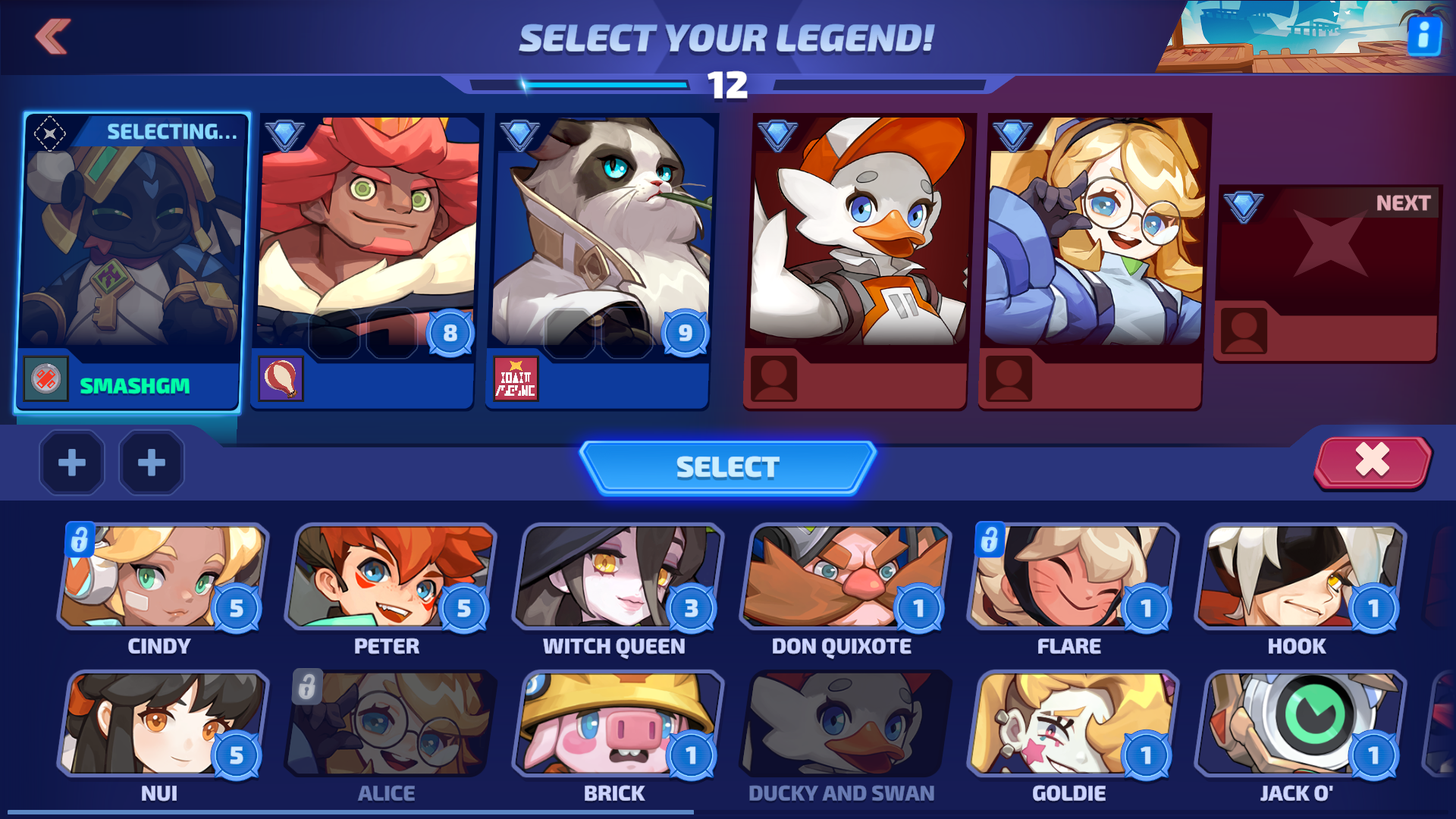 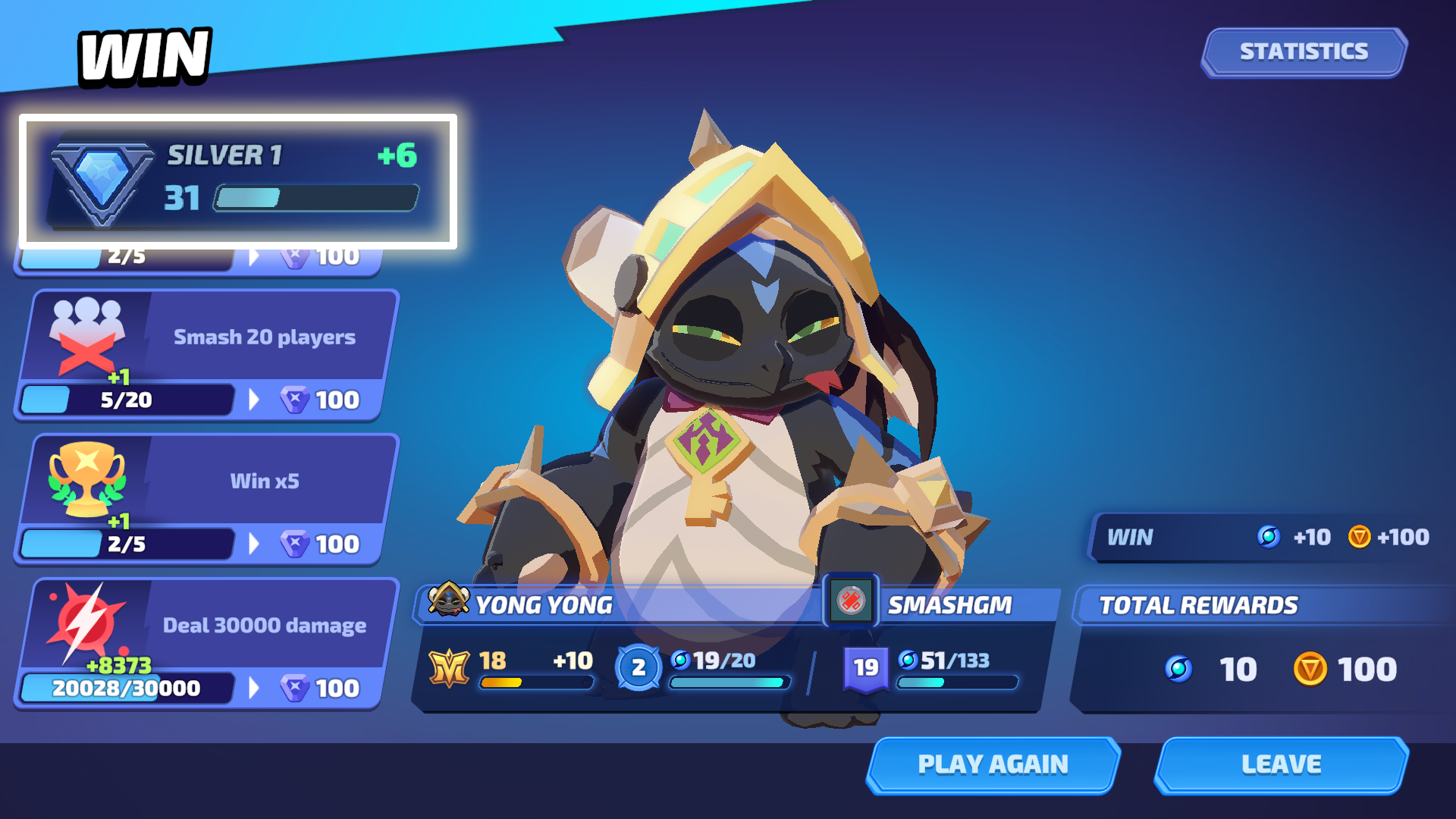 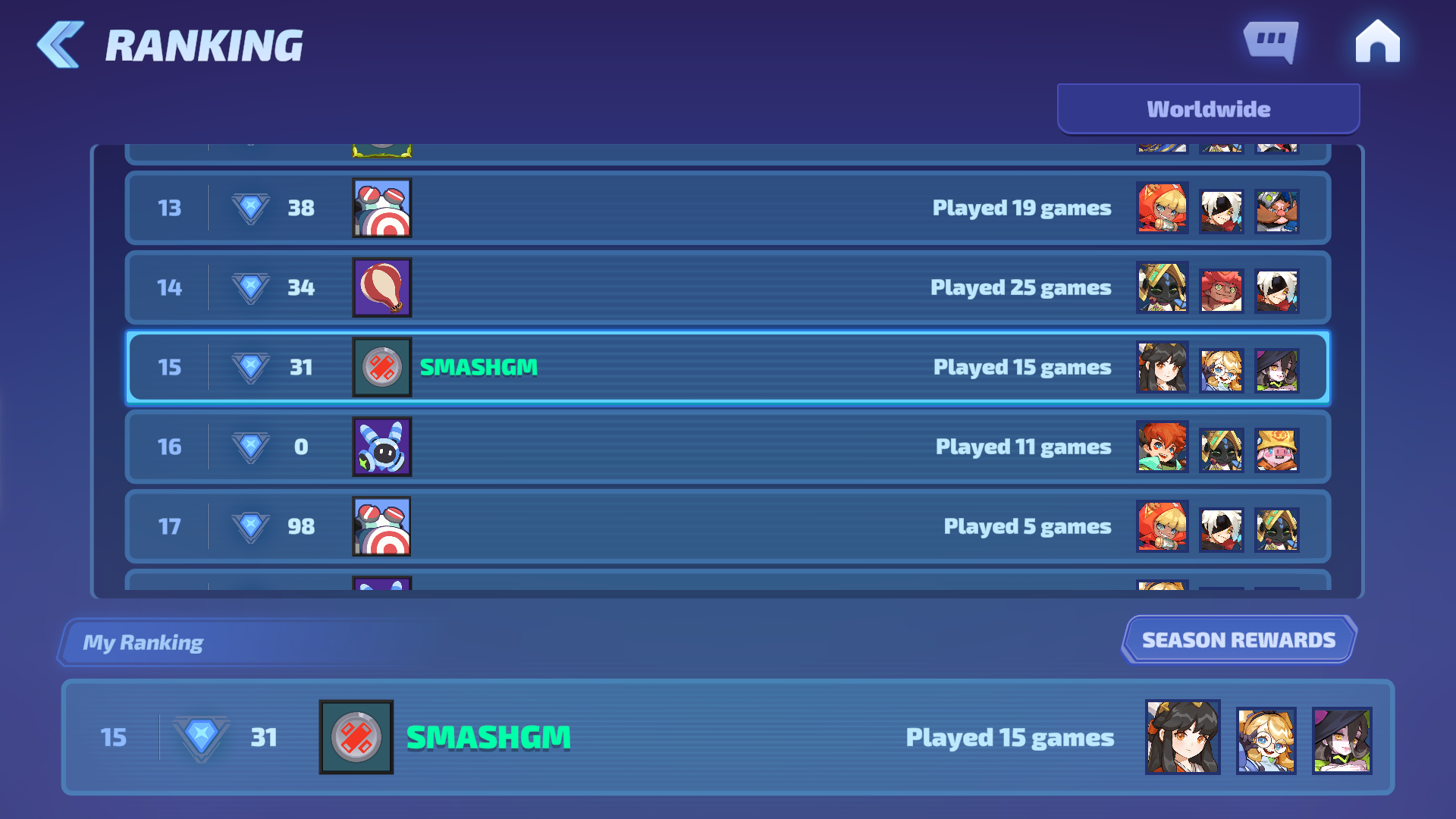 *The length of a Season may change from Season to Season.

*Please check out the “SMASH LEGENDS Library Guide” for more details regarding the Competitive Match! 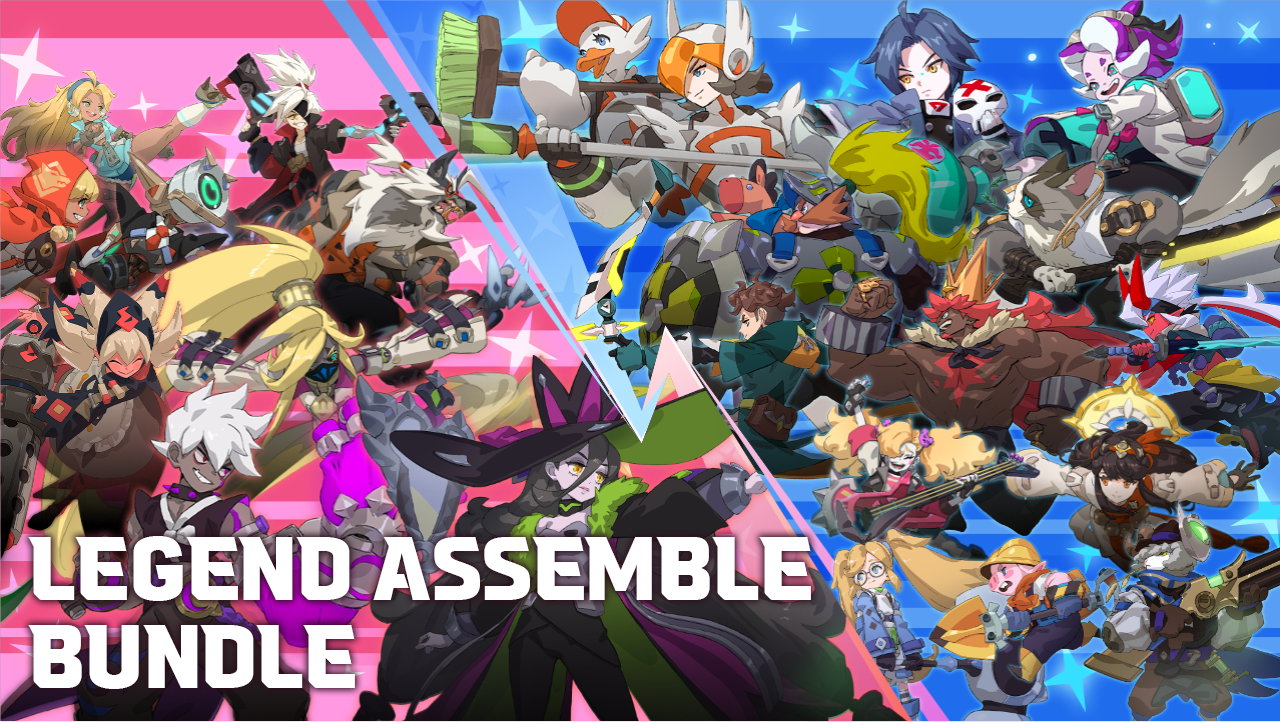 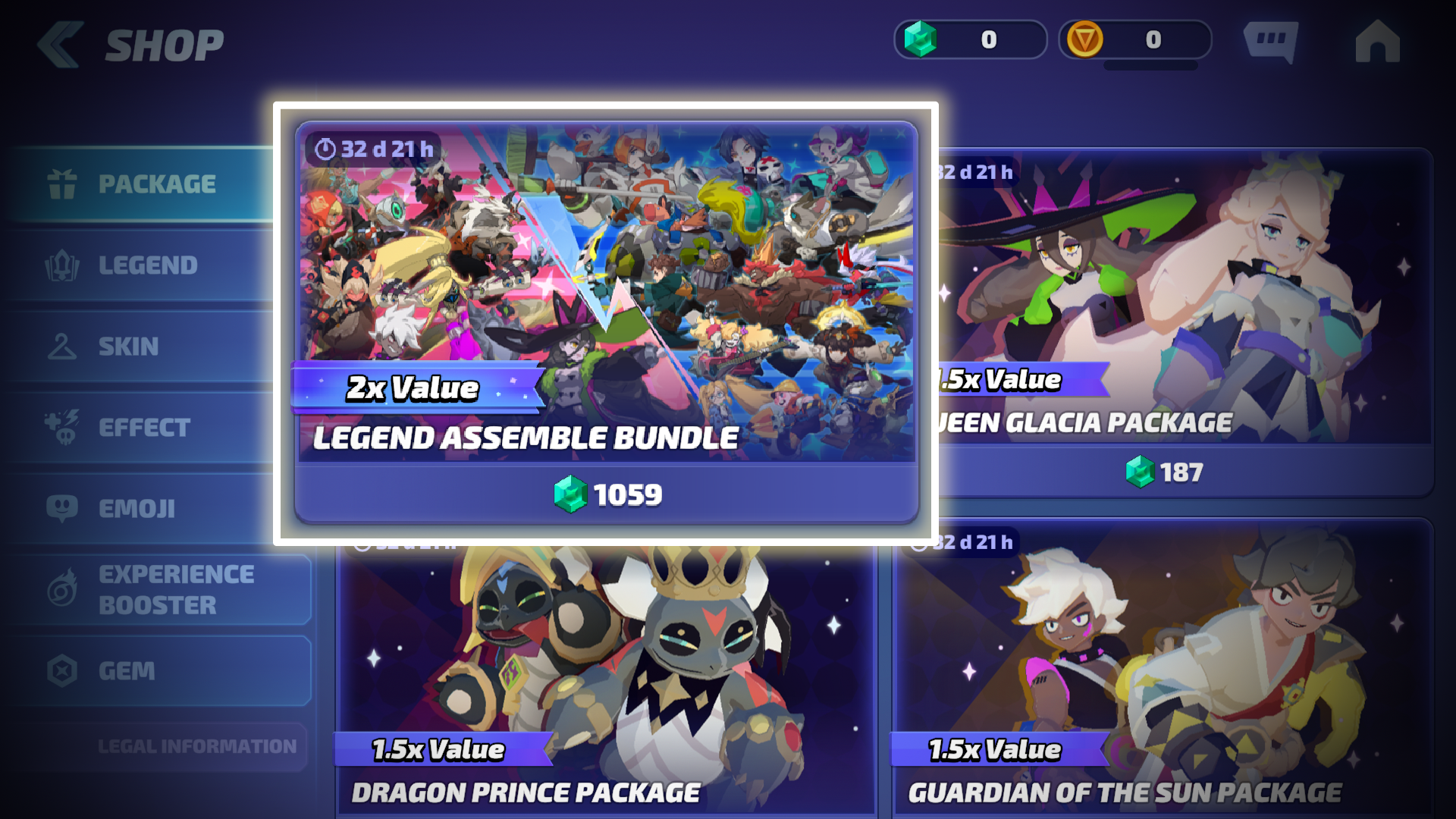 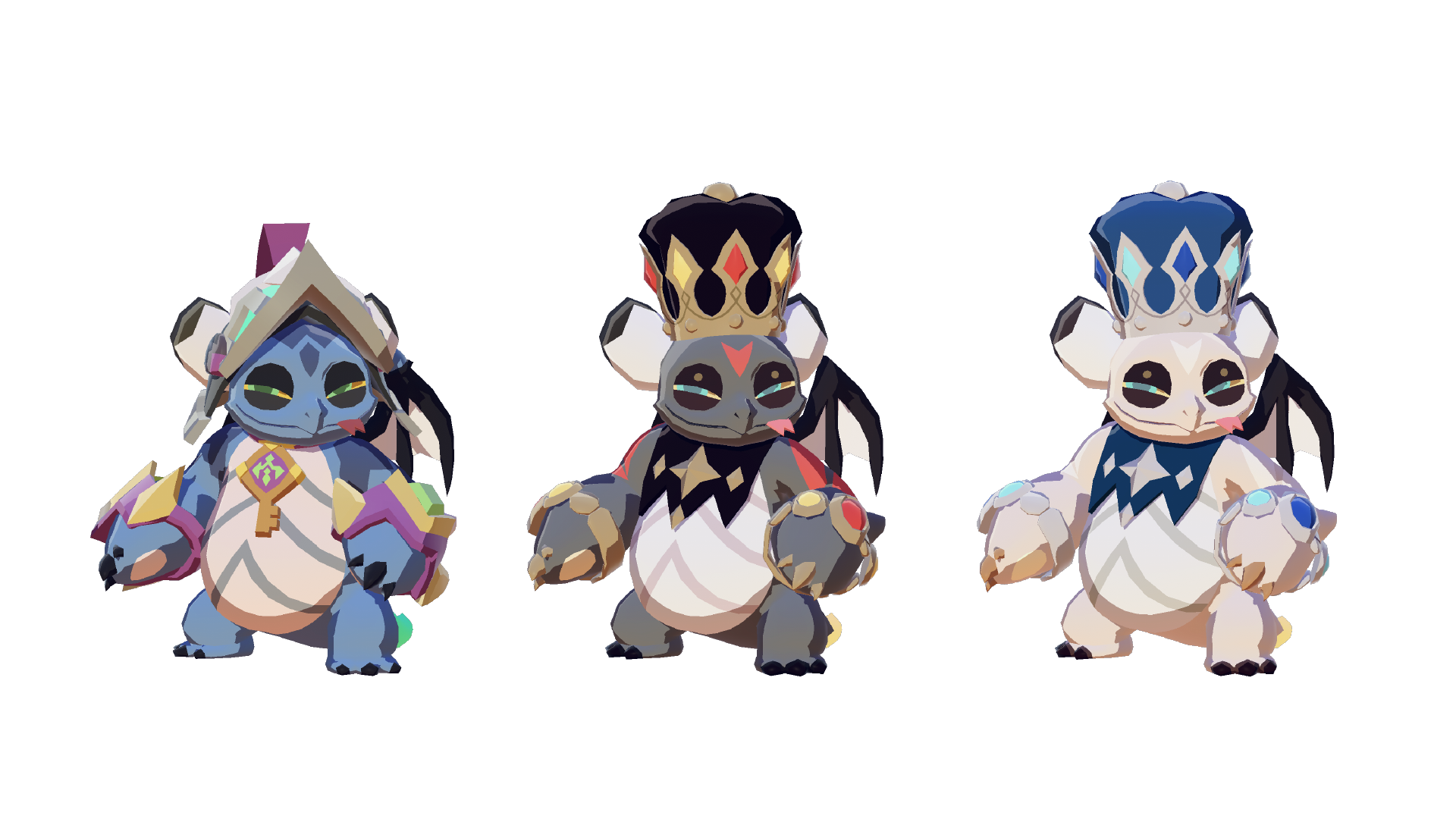 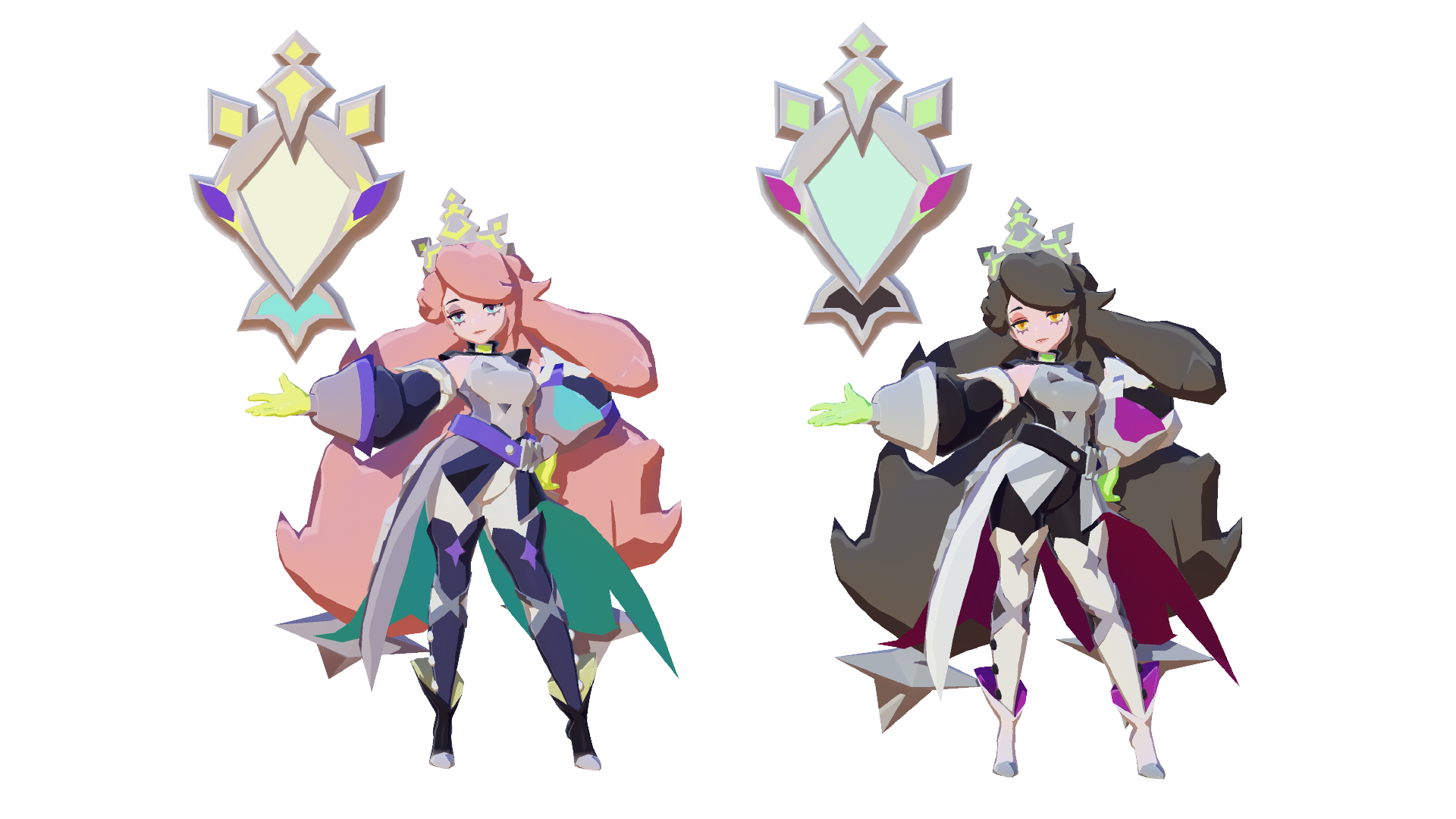 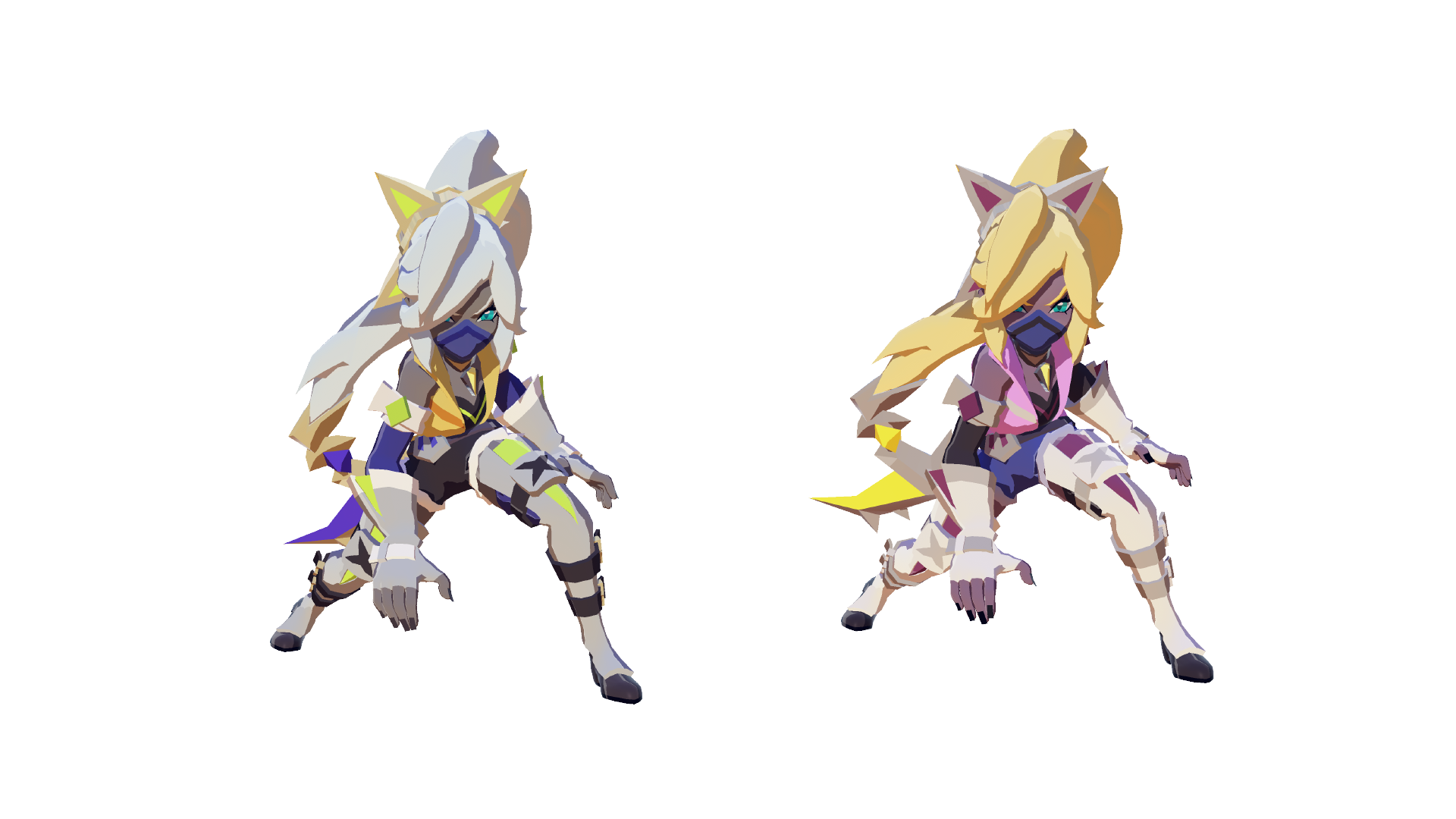 Check out new feedback when doing consecutive smashes, or when smashing the entire enemy team for a more exhilarating combat experience! 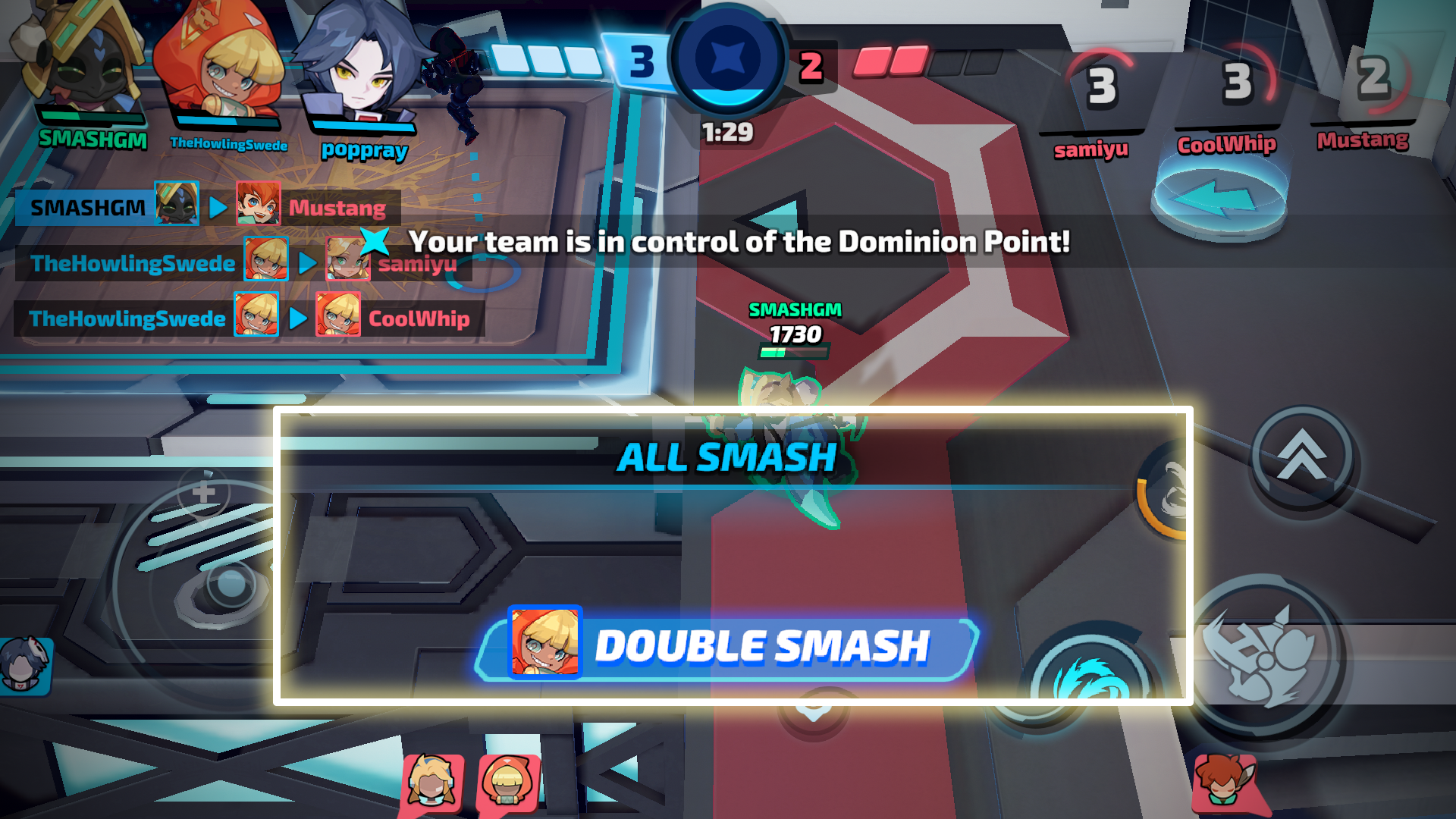 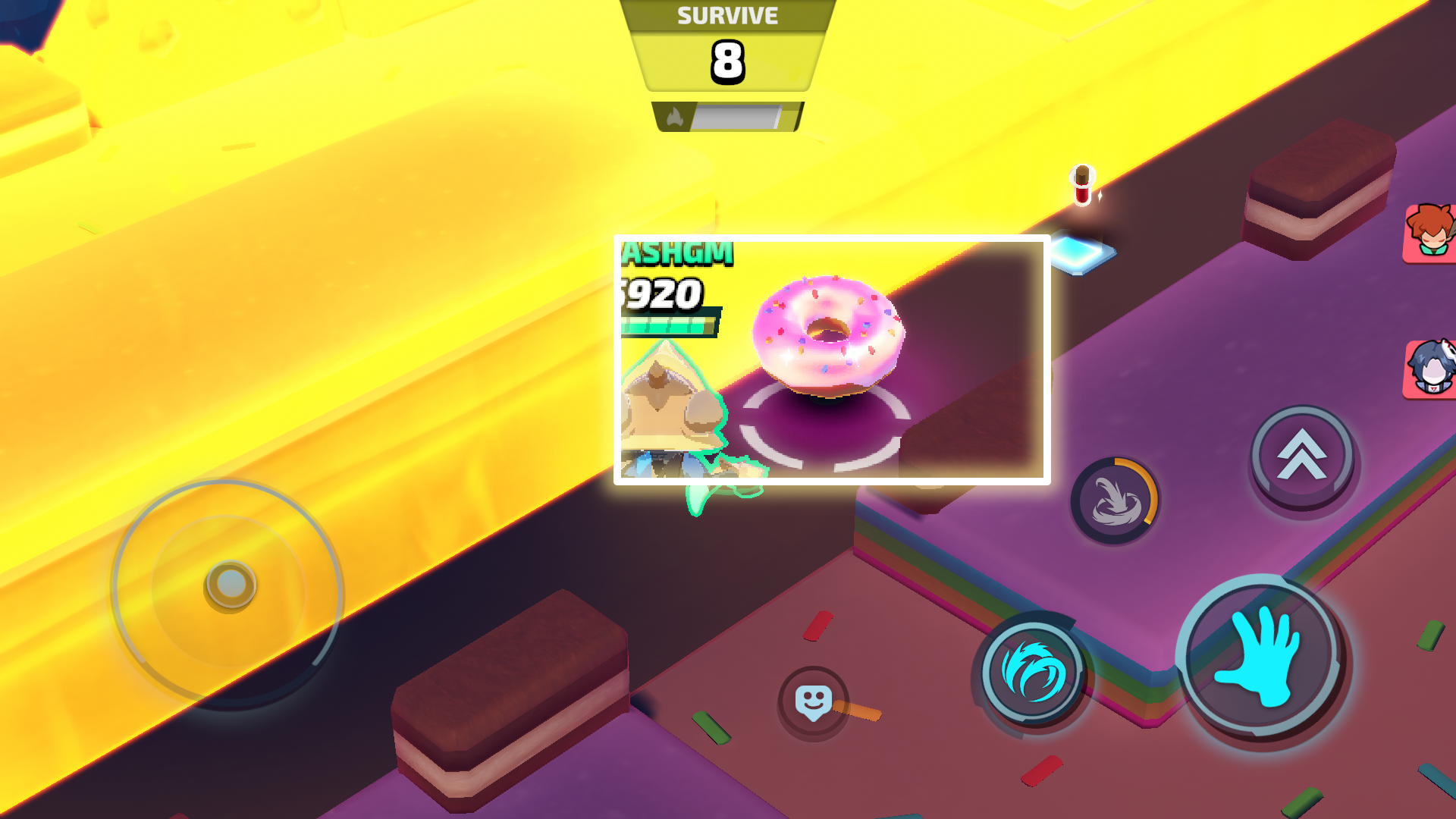 *Any and all details of the update may be subject to change.